NB: Some giveaway blog posts don't have a clearly listed ending date, so I've estimated the end time based on the Rafflecopter countdown. I tried to low-ball the guess, choosing a time sooner than the official ending date may be, to give everyone as much time as possible to enter these giveaways. 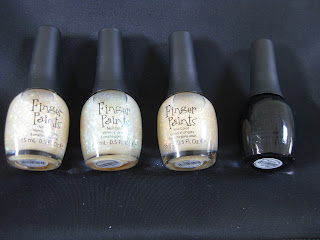 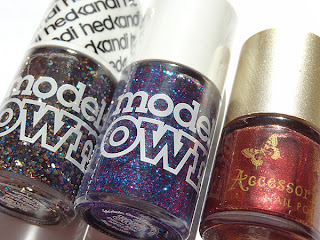 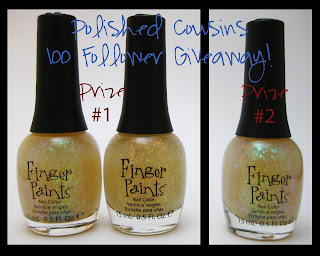 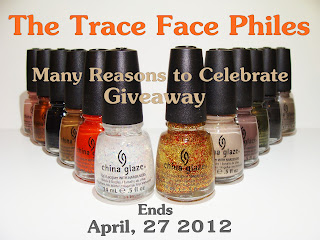 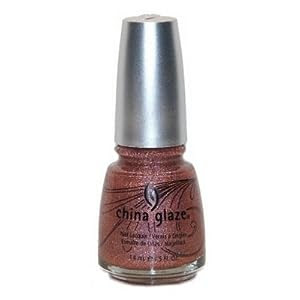 (image from Amazon.com since she didn't have one on her blog) 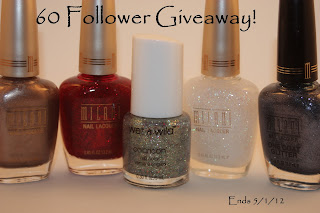 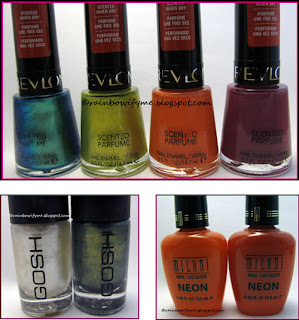 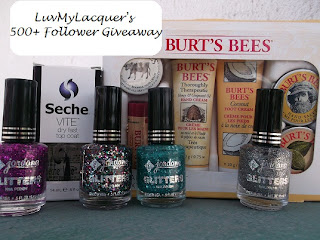 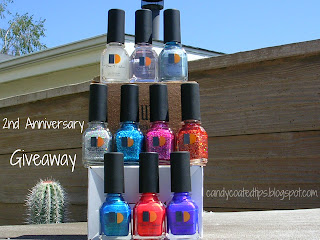 CLOSED GIVEAWAYS
(I'm keeping these on this page for a while so the giveaway hostess can verify my entries.)

(I deleted the ones from January, February, and March 2012.) 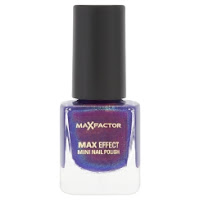 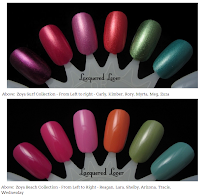 (screenshot image from her blog) 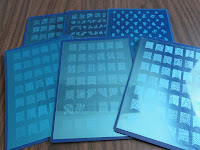 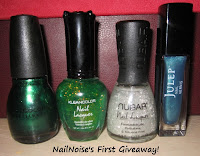